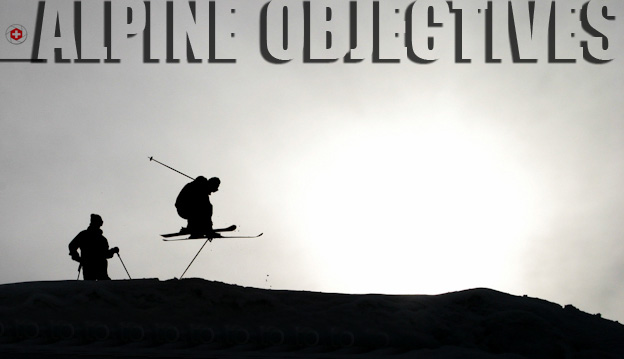 Little Cottonwood Canyon, Utah, has been known to accumulate more inches of snowfall in one week than many places get all season.

Alta Ski Area and Snowbird Resort — both averaging more than 500inches/1500cm of yearly snowfall — have made this high-desert canyon a mecca for powderhounds since the late 1930s following the developmental direction of legendary Norwegian ski champion, Alf Engen.

Iconic Alta remains one of only two ski areas in the United States not allowing snowboarders to utilize the chair-lifts. Terrain access is open to one-plankers, but requires hiking or split-skinning.

Neighboring Snowbird is open to all snowsports lovers and home to some of the best lift-accessed powder-filled terrain in the world, so no worries for snowboarders shut-out at Alta next door.

This mellow silhouette offers a stark contrast to the high-flying madness I witnessed through my lens earlier in the day. Salt Lake City local heroes and skiing wizards, Eric Rich and Sam Smith, launched the mammoth 33m/100ft Flagstaff Gap kicker built by another film crew the day before. It`s one of the most impressive backcountry construction projects I’ve ever seen, but on this day there weren`t any big-time sponsors watching, no helicopters with HD video hovering overhead, no prize money waiting at the end of the day…just passion for playing in the snow and cojones bigger than the monstrous kicker itself.